In september 2014 I started working on my graduation project. This time I wanted to create a game with a systen (like chess for example), instead of linear experience like ‘The Free Project’ or Cover Me.

The whole project turned out to be a failure but I learned some valuable lessons. I recorded every prototype and collected them in this ‘museum’. You can walk around freely or follow the line that will guide you along the design process.

A short essay of reflection:

I think I learned two things that can be used by other developers.

1.      Don’t start with the mechanics but with the aesthetics.

I think my biggest hurdle was practicing a design theory based on the Mechanics-Dynamics-Aesthetics Framework. This theory argues that at the center of the game lie the mechanics, which result in dynamics when you play the game. On top of this system, like a coating, are the aesthetics. So to make a good game system and not a linear experience, I thought I should start designing the mechanics first and lastly the aesthetics.

I understand now that the MDA Framework approach to making games is very academic and (for me) not a practical one. A mechanic in itself, like moving, clicking, jumping, opening, etc., doesn’t say that much. I believe the object (or world) that is already designed by animations, colors or sounds, cultivate mechanics that express your ideas, feelings or thoughts much better. Knowing that a character for example doesn’t have any arms, will give you a lot of information how this character behaves and what kind of mechanics will suit. Without arms it is more difficult to keep balance. This could make the character constantly look for balance or it could influence jumping and running around. Working from only placeholders will give you abstract and general game mechanics, while mechanics with a ‘personality’ will give you more substance and direction.

In every design process you will encounter moments where it is unclear what you are making and what to do next. My mistake, in that moment, was to do more research and answer questions about the concept. This resulted in me constantly tweaking and adding elements to the game. For example I added more objects inside and outside the drawer. I added rules to those object to scale, multiply, throw them or change their colors. Later I added a mirror to the game, which gave a new concept to the player. I added a neural network the player could design that added a whole new set of rules. I tried to guide the player by adding or tweaking  architecture in the space.

My bachelor took place at a theatre school and I learned to create games with a similar view on how to make theatre, which is called dramaturgy. This study teaches “about the dramatic composition and representation of the elements on the stage.” (https://en.wikipedia.org/wiki/Dramaturgy) Basically I learned how to ask the question ‘why?’ a lot about every element in your work.

The creator of a theatre play adds elements to the stage like characters, colors, furniture, another sentence, light fall to high-light something, sound effects, etc. Then he or she composes those  elements in such a way to make it understandable for the audience. There are ques for light, characters and music. The stage assets are chosen and placed in a position that explain a certain time period. Language can be used to explain a culture. The connections between those elements are structured and this structure gives meaning. A character standing in the rain without an umbrella gives another meaning than a character standing in the rain wíth an umbrella. The connections, suggested by the creator, create meaning for the audience.

Because the experience is linear, these structures are mostly one-dimensional. As a game designer, when you make a linear experience (like I did in ‘The Free Project’ or in Cover Me) you have a much bigger freedom to add and tweak elements in your game and change the composition, without making the game too confusing for players. During my graduation project however, I wanted to create a system that was not linear (like checkers for example). The connections between the elements in a system are not structured by the designer but vary by the decisions of the player. In a way, the player is making the composition. Therefore it is important to not add too many elements because it can make the system very complex. If the structure creates meaning and the player can create hundreds of structures, you give the player a very messy and complicated experience.

I adapted the design practice from my theatre making peers, but did not yet fully understand that the player is the one who makes to composition. Whenever I got stuck in the design process, I took a step back and reflected on the concept. It resulted in me changing and adding elements, which did not help to create a better game. Looking back now, what I should have done in moments where I got stuck, was to finish the game and play around to see the structures that would emerge from the placed elements, whether I knew the meaning behind it or not. 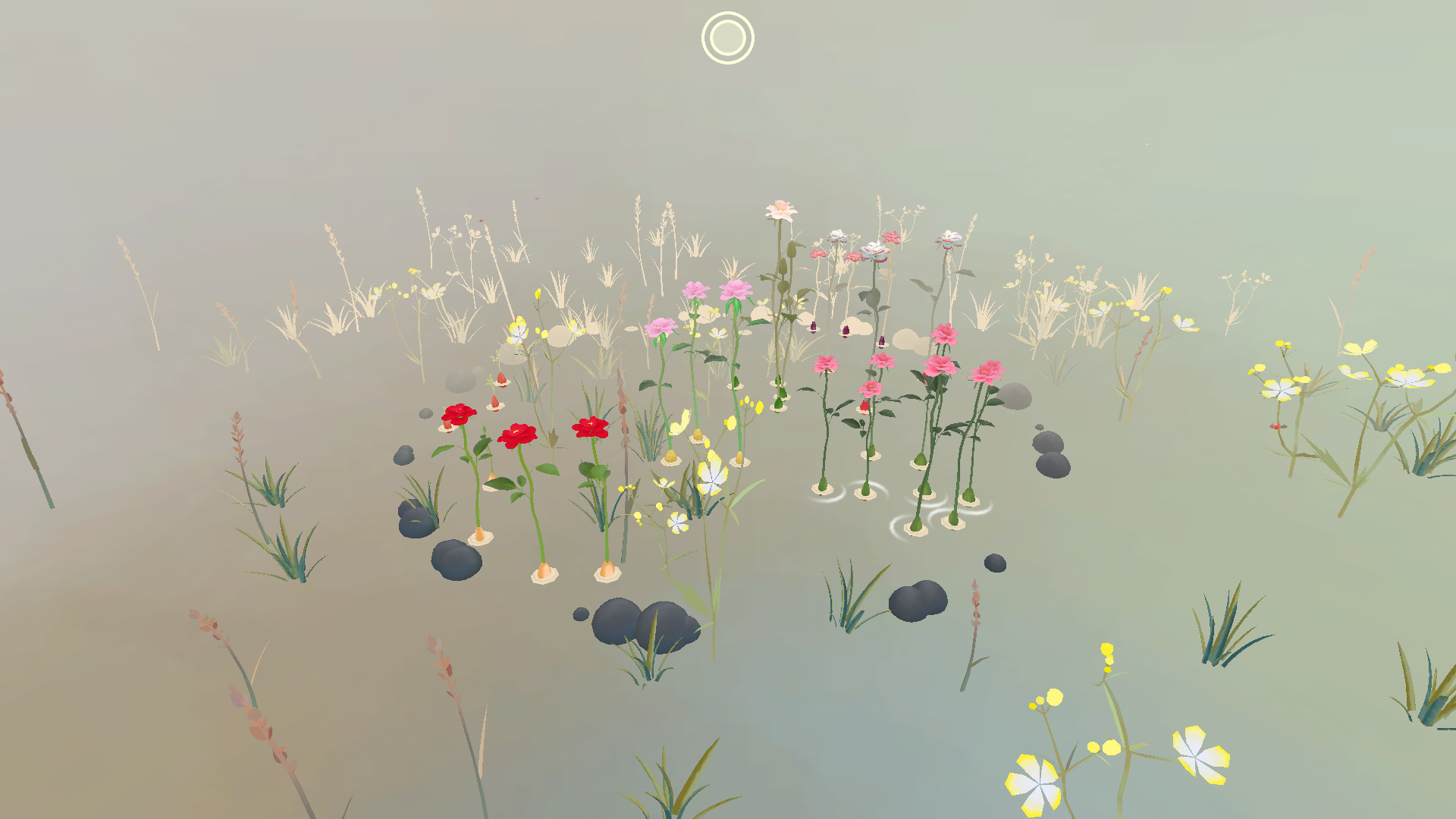 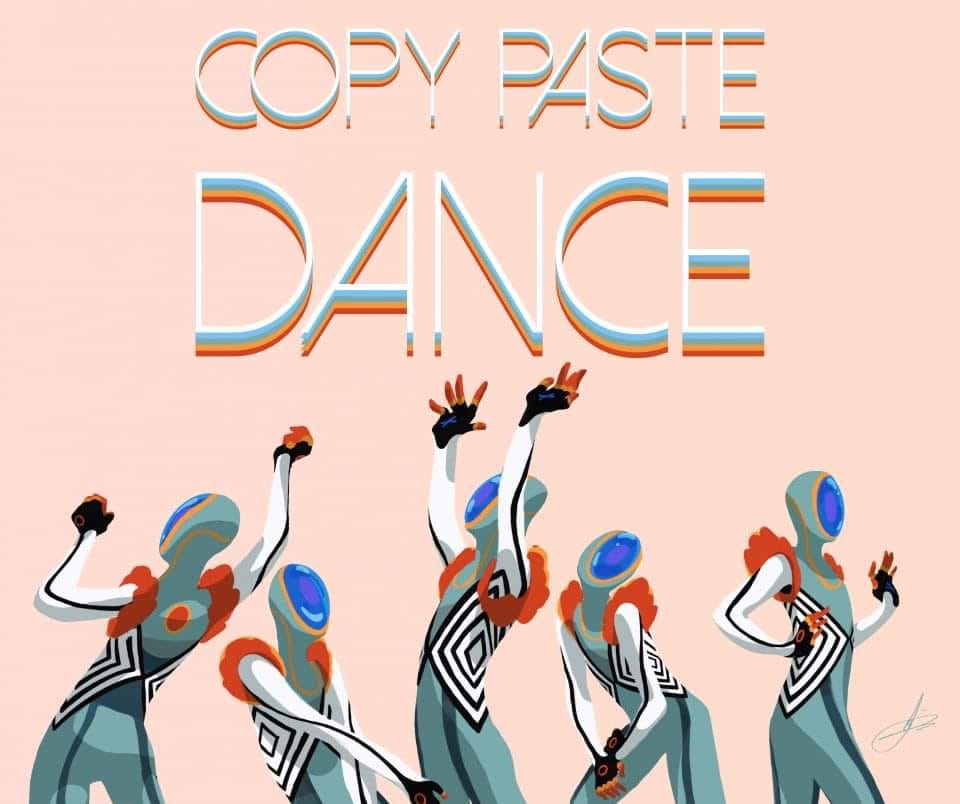